To do something random, I will review my new wireless headset, the plantronics BackBeat FIT. I have been using the headphones for 6 months now (already wrote the first version of this review 3 months back, but I updated it now to include latest experiences).

My previous bluetooth headset (plantronics BB903+) broke after many years of reliable service. It was squashed a few years back by somebody bumping full weight in my backpack. This broke off one ear-piece and after being held together by tape and instant glue for a couple of years it died. 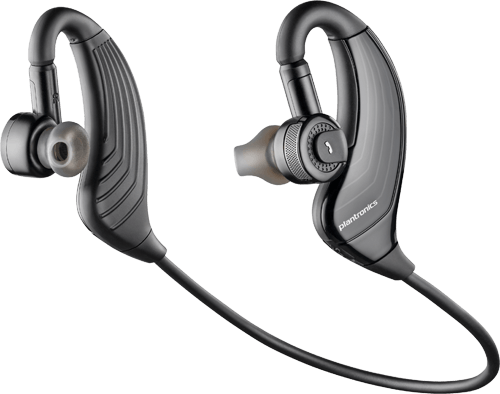 Given I am using it traveling from and to work and during cycling, I set the following requirements for the replacement:

Reading many online reviews it quickly became apparent that the Plantronics was the best choice for me. It looked liked it satisfied all my requirements, looked very robust and it was the only one that had only positive reviews (some complained about weak base, I do not care about). Adding the fact that they build this for sporting, so it is sweat and rain proof, very robust (everything is flexible), does not block to much traffic noise and the positive previous experience it was an easy decision. I could put a list here of the other headphones I considered, but it seems the list is mostly outdated again. 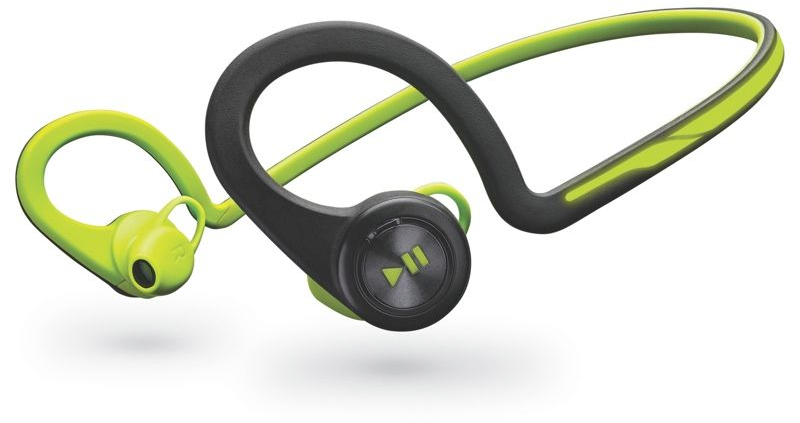 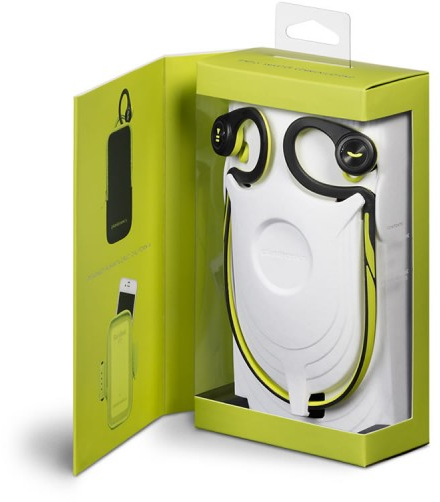 The plantronics comes in a nice box, containing:

A fun note here is the text in the safety guide:

Does this affect the wireless performance of the i* or of the headset?

Like any bluetooth headset, this was very easy, by holding the power button the device went into paring mode (A friendly female voice tells you ‘Pairing’) and phone/tablet/laptop could pair with it instantly. I tested this on Android 4.3 and up, windows 7, 8, 8.1 and Linux (Debian Jessie). So far so good. The website states, it can keep paired to 8 devices, this should allow me to use it with my phone, tablet and pc without having to re-pair each time. This works fine, although windows seems to be very reluctant to release the device, so it can be connected to something else.

There is one thing to say about this one: CRAP. It is a huge program, that serves two purposes:

For this it takes 10 mbyte of data. This would be fine, if it actually works. But no, for 70% of the time it shows a completely incorrect battery life time in the notification area. If you then open the app it will give a communication error and thats it. It is not capable of doing it main job: Show remaining battery. My advice, do not install it, it will just put you off. It is an issue with many hardware companies, they design nice hardware but have no clue about software.

When setting things up I hit one big disappointment, while the device support multiple devices it cannot connect to them simultaneous like the BB903+. I cannot have my tablet playback the music and have my phone connected for calls. After using this for a few months now, this turned out to be a non-dealbreak-issue. I put Spotify on my phone, and have no real use for my tablet. But something that was very useful from time to time and is missed.

Another small thing to note was the voice control, the old headset was a lot more verbose in giving information. It would tell me ‘4 hours remaining’ instead of full, medium and low that the current one does.

One of the requirements was that it should be easy to put in and reliable to wear. The second thing is where it shines, I never had it fall out of my ear, get snagged or hurting my ears. I can easily wear the headphone for many hours. The headset leans on the top of your ears, it is balanced so the band at the back does not pull it out of your ears (you do not really notice it while wearing). The only minor gripe I found was that the headphone sometimes tick against the feet of my glasses (only on one ear though), this can be resolved by taking of the glasses and putting them on again, so the feet are on the outside.

(picture taken from the manual)

The small buttons are a bit awkward to use, but you get used to this very quickly. Pressing the left one raises the volume (by one step), holding it longer lowers it (by two steps weirdly). The right one turns it on/off (long press) or reports battery lifetime (short press). The two big buttons allow you to pick/hang up the phone (right), play/pause or skip song (left). The hit rate is still not perfect after using it for half a year. Especially skipping to next song often results in me pausing and unpausing again.

The build quality is very good, there are no rough edges, discoloration, etc. After half a year of almost daily usage it is still in good condition, only close inspection shows some wear. This is very impressive. The whole headphone is very flexible. As advertised, you can throw it in your back and forget about it. The headphone also comes with carrying case that also serves as a arm-band for a smart phone. While it looks and feels nice, I haven’t used this one.

The 1st week I had BackBeat I got trapped in a huge shower, one of the showers that flooded several villages and collapse many buildings. Luckily the headphones lived through it perfectly, they kept working and did not fill up with water. It did however direct some of the incoming water into my ear, this was slightly unpleasant. Less heavy rain did not have this problem, I guess I can claim an ‘act of god’ here. 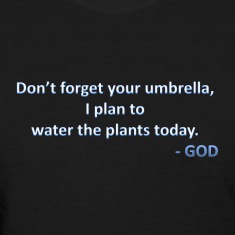 One thing to keep in mind about this headset is that its designed to be worn while exercising outside. It does not try to block outside sounds, if you are wearing it on the bike, you are still fully aware of what happens around you. Traffic sound might drown out music (less for phone calls, see below), I find this a good thing, but YMMV.

Keeping in mind it is a wireless headset, the sound quality is more then sufficient. While it is worse then my wired headphones (2 Beyerdynamics), the overall performance is good. Basses are a bit weak, however I noticed this is very dependent on the fit. The better the seal, the nicer the bass. For the middle and high are clear and good for enjoying music while exercising. It is better then many other bluetooth headsets I tried. I won’t go into more details about this, as this is something very subjective. But one last remark, something I find very important, is that there is very little (unwanted) background noise. If the music is quiet (or volume on phone is set to low), so is the headset, no slight hissing (Like a rappoo I had before), no digital noise (like the audio output on my Dell laptop ) or other artifacts.

Where the music sound good, the phone quality is worse. It is a Weird thing; it is very easy to understand, but it is not a pleasant sound. It feels like they are boosting the loudness to improve understandability giving a very harsh sound. I guess in the end it does help you hear the other side, even over heavy traffic noises. People calling me indicated that they could hear me loud and clear, I have not tested this myself. It did not lead to any problems yet.

I cannot judge the talk time, as I never call more then a couple of minutes a day, plantronics claims a 6 hour talk time. The listening time to music is around 7-8 hours, it varies a bit and I haven’t figured out what is causing that. However it is close to the 8 hours advertised. Having it connected but unused, or unconnected seems to be a minimal drain on the battery. This is a significant improvement over other bluetooth devices. As a test I did not turn it off for a week, left it connected to my tablet, and it was still full.

Charging happens via a build in micro-usb port, it is a bit fiddly to open it up and use it, but it does the job. When charging the ring around the big button lights up red, and turns blue once full. Making it easy to see if it is full.

The life time is long enough that I often forget to charge it in time, it seems to be handling 10-20 minutes partial charges just fine. Giving me enough roughly 2 hours of listening time.

I strongly recommend this headset to anybody. The biggest down-side is the price. It is expensive and the price hasn’t dropped, nor is it for sale very often. It is worth it though, it lasts a lot longer then cheap head-sets and it adds a lot of comfort. If it will last more then 2 years (and I expect it to easily do that) it is cheaper over all.